You wore what? Clem shouted.

Clem sat down on a park bench, standing me in front of him, hands on my hips.

I asked you a question, he said. His eyes hard with disappointment.

He has asked, and I had agreed, to wear no underclothing for a full month. No panties. No bra. Nothing. I also agree to wear only dresses or skirts during this time. I HAD agreed.

Do you want to end our agreement?

NO!! I panicked. I did NOT want to end the agreement! I’m sorry, sir, really.  I just forgot this morning. I swear that’s the truth.

He looked at me, thinking, then nodded.

Here? I squeaked. He just waited, looking at me.

I positioned myself over his lap, thankful that this was a little, tiny park where very few people came, and that it was a Wednesday afternoon, so even fewer people would be out and about.

He flipped my skirt up, pulled my panties down, and began administrating the punishment I so deserved. Over and over again his hard hand came down. I refused to humiliate myself further by screaming, but I couldn’t stop the tears from raining down my cheeks creating wide puddles on the pavement below.

“Excuse me, sir,” I heard a female voice. “Is this woman willing for you to spank her?”

omg. i was going to die.

Why yes. She’s my woman and has agreed to forgo underclothing for a full month. As you can see, she broker her word.

“I see. I have the same issue with my man. He often agrees to something but then forgets about it later. I’ve found that if you add a dab of this on the skin, she will feel that lovely spanking for a much longer time. Would you like to borrow a bit?”

Clem tapped my bottom with his fingers then thanked the woman who then walked off. I felt a cool oil covering my skin. Then, a slow, strong burning sensation.

Clem took up where he left off, spanking my bottom until I couldn’t control the sobs coming from my mouth. Even when he stopped and cover my skirt my skin felt aflame.

He kissed me, wiping away my tears with my panties before tossing them in a nearby rubbish bin. We walked home, me gasping from the fire on my ass.

Chili oil. I’ll have to pick some up, Clem stated then began to whistle a happy little toon. 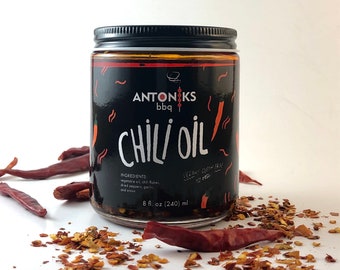