Darien grabbed his riding crop and walked around Marla. She was frightened, he knew, but also excited. He could smell her musk and see the moisture on her thighs. He tested the rope to make sure she was secure then tapped her clit with the crop. She jumped, but didn’t cry out. He grinned and added a tiny bit more oomph behind the next tap. He continued until she was sobbing and dancing about in a vane effort to escape. Despite the pain she 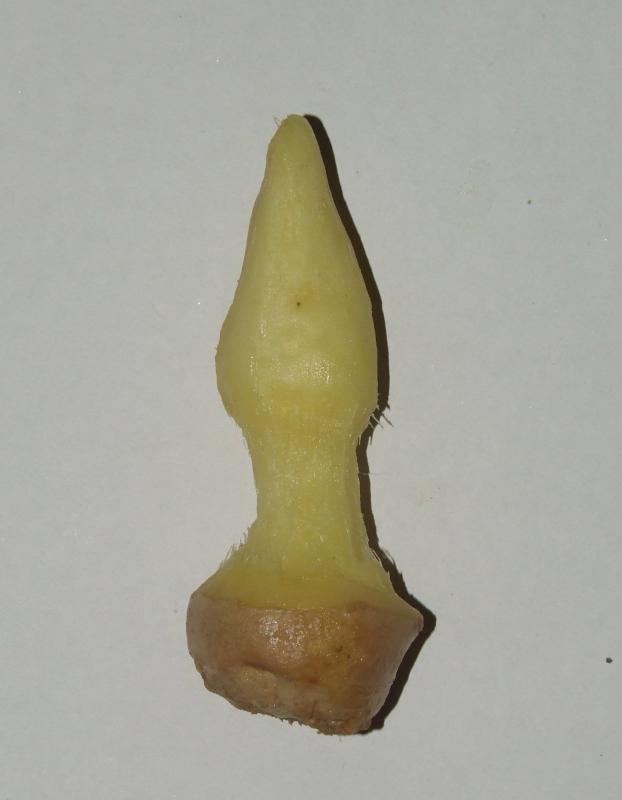 was undoubtedly feeling, his crop was wet from her juices. She was loving every minute of this.

He couldn’t have her getting bored, however, so he unhooked her arms only to retie her wrists together in front of her. He calmly walked her over to the saw horse he had set up and bent her over it. Without warning he spread her ass cheeks and inserted the rather large fig of ginger he had prepared.

Marla mumbled something, but he ignored her. She had dared him to a full day of punishment and that was precisely what he planned to do.

He walked in front of her and, grabbing a fistful of hair, pulled her head up.

She obeyed, opening her mouth wide. Today was not a day for niceties, so Darien wasted no time. He kept a firm gasp on her hair and fucked her mouth hard and fast. Her face was already red and a few tears crept down her cheeks, but he had just gotten started. Just looking at her, totally subjugated at her own request, her hot mouth gulping his cock, and her ass wigging as the heat of the ginger penetrated her tender flesh was enough to make him come.

Her ass. Yes He hadn’t touched that. Using only his hands, he began to spank her. Hard. She squealed, but kept her mouth on his cock. Each time he thrust inward, his hand came down. Over and over again he fucked her mouth as he spanked her bottom. Finally, he could take no more. He pulled out, tipping her head back, and let his come spray across her face.

I like this look. Ass and eyes red, face painted with my drying come. We’re going into the house now You’ll fix my breakfast then sit at my feet. I’ll feed you bits from my plate. Then, we’ll gear up for round two.