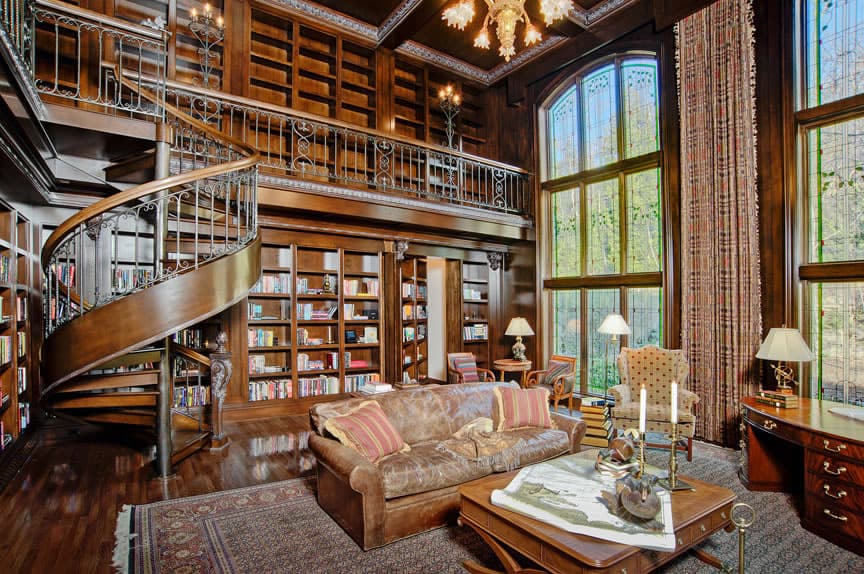 So the last time I broke a few (3) rules, Milord kept me in Punishment mode for a week. A very long, but amazing week. I’ve been good since then. Really. Kind of. Mostly. The thing is, I’m still not completely comfortable being displayed. Milord, on the other hand, is totally comfortable with both my discomfort and my displaying. So when He told me that I would be wearing only a corset, stockings, heels, and a plug while he met with his book club in the library I may of complained. A little. Okay. A Lot. There would be several people there I had never met, and even though each was an active participant in the lifestyle, I was still humiliated by being so exposed. (Notice I did not use a safe word!) Nonetheless, I did as Milord told me and prepared some snacks and beverages for his guests. Then, I dressed to his pleasure. I thought, for just a few moments, that I would escape punishment, but where’s the fun in that!!! Milord told me that he had a last minute addition to my attire – a collar. I closed my eyes, knowing this was not going to be good. Once the collar was around my neck, he added a

chain leash. He had me go down on all fours and, as each guest arrived, Milord encouraged each to inspect me to his or her content and then, after explaining my misdeed, asked for their help in my correction. Within a very short time, my ass was spanked by a hand, a shoe, a book, a library pointer (think cane), and a belt. Luckily, no one gave me more than three swats. Still, between the humiliation and the pain – okay, mostly humiliation – I was sobbing. Milord kept me on all fours and leashed, leading me to the couch where he would sit. He then allowed me to sit back on my heels while the group discussed their book of choice. Occassionally, he would tug my hair or reach down to tweak a nipple (it was an under the breast type of corset). An hour later, the guests left. Milord praised my behavior (Yay!!!) during the meeting and, as a reward, told me that I would have no restrictions on orgasming for at least three days!!! Oka, I’m still not fond of public (semi-public) display, nor am I fond of punishments, but if means days of orgasms, I’m not going to lie – I’m really, really tempted to break the rules again. When I said this to Milord, he just threw his head back and laughed. He kissed me and swatted my ass, and said that this was why we were obviously made for each other.

One thought on “Still Learning to Obey”