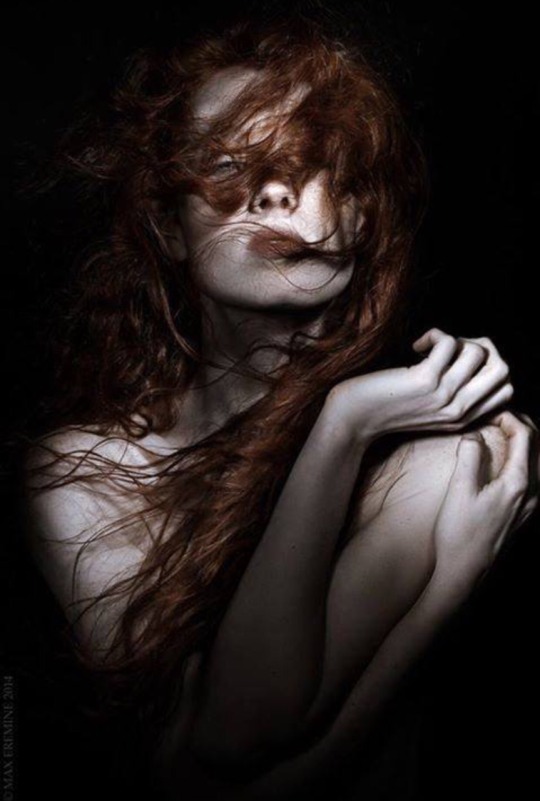 This is my fault, I admit it. I brought this on myself. You see, I bed Sir that he would tire of me before I tired of him. I truly believed that he would run out of things to do to my body or that he would want to move on to one of his other women. I was totally and completely wrong. I also, inadvisedly, laughed when he said he could keep my puss so full for so long that I would beg for mercy. So here I am, begging for mercy from his continuous attentions. He, however, never gives quarter. Never. And so, I will suffer until his pleasure in my suffering is complete. During the last 4 days, Sir has kept my puss full at all times and, has kept my anus and mouth full much of the time. My body is so tuned to his touch now, a simple finger beneath my chin is enough to have me weeping and on the verge of orgasm. To begin, I offered him my mouth, which he eagerly accepted. I massaged his balls and gently pressed a finger along his perineum. Within moments he shot his load down my throat. That, I assumed, would be all he’d want for a few hours. I was wrong. He commanded me to remove my clothing, then he and locked it all away. I have no choice but to remain nude. Never would I consider disobeying a direct command. He then fingered my wet pussy until I came, then he used his mouth. After I came several more times, he was very hard again, and so he fucked me. Deep, hard, fast. He came. Then, he pushed in two steel ben wah balls. I gasped at their coldness and size, but he smiled and told me that he planned to keep me full until further notice. This was when I realized my mistake. Sir was nothing if not patient. He w

ould not back down from my challenge, nor would he allow me to back down. He grinned when I finally understood my situation. Over the past 4 days at least one of my holes has always been filled. When he allows my pussy a short rest, he plugs my anus. When he frees that, I am gagged. When my mouth is open, he uses ginger to fig my anus until my face is as wet as my pussy. I even sleep with a plug in my anus or a dildo in my pussy, locked in place so it won’t slip out.

A short time ago, he fucked me, bending me over a chair so that he could gain maximum penetration. This last time I cried, begged for mercy, told him I couldn’t take any more. I was too sore to walk straight! After he came in me, he sighed and whispered. “After only four days you beg surrender. Very well. Choose. I will give a full day’s rest to one of your holes. Choose wisely, because the other two will be well used.” I closed my eyes, and thought. “My pussy. Please sir. Allow my pussy a day’s rest.” He rubbed my back gently, massaging my stiff muscl

es. He leaned over me, kissed my neck and said, “As you wish my love. Now. Don’t move.” He’s back in a moment, easing lube into my back hole. I feel a hard roundness pressing against me and I whimper. The ball. A solid glass ball. I sob, but I’ve made my choice and Sir wil hold me to it. He presses it in, slowly, carefully, until it is fully seat. I am uncomfortably full, but not in pain. He the sits down to watch the news, pulls me over his lap. I am boneless now. My will is his. He explains that he agrees I need a break, so while he watches the news for the next hour he will not force me to orgasm again. I can relax. I babble my thanks. Then, he points out that it has been four days since I’ve had a good spanking. So, I  will be spanked during ever story which involves politics or crime. And so, here I lie, exhausted, tender, and now red bottom and aching for release. I have already admitted I have lost my bet and my folly. I have begged for mercy and forgiveness. Sir, for his part, has graciously accepted my defeat, but had denied me mercy. Three more days, he had decided. Only after I have been kept naked, filled with his cum, and plugged in one hole or another for a full week will he grant me mercy. Yes, Sir is strict, but he know exactly what i need.

3 thoughts on “Called My Bluff”