As per Fall Rules 2018, I will have dinner on the table by 6:30 p.m. No one should be surprised when this didn’t happen. Actually, I’m really good at timing dinner since I enjoying cooking, but yesterday I got caught up in a book I was reading and started cooking late. As a result, it was 6:45 before it was finished. Milord said nothing for a while, which always makes me nervous. He, naturally, knows this which is exactly why he waited until we had cleared the dishes, put the kitchen to rights, and were enjoying a finger of whiskey before he said a word. He did, thankfully, let me finish my drink before ordering me into the bathroom. I knew at once what I was in store for me. He had the enema bucket all set up along with a retention plug. “But Sir,” I began. He held up a hand and I shut my mouth. No point in making this worse. It had been a while since he had punished me in this manner, but it was, in fact, on the list of Approved Punishments I had agreed to.

“Kneel down. Head on the floor, ass up high,” he commanded. Again, as per our rules, I was already nude. “Before I administer the enema, I’m going to spank you with my belt fifteen times. One for each minute dinner was late.”

I was grateful for the warning. Even though being whipped with a belt can sound scary, the intensity all depends upon the force with which it is wielded. Luckily, Milord used a medium hand. Don’t g 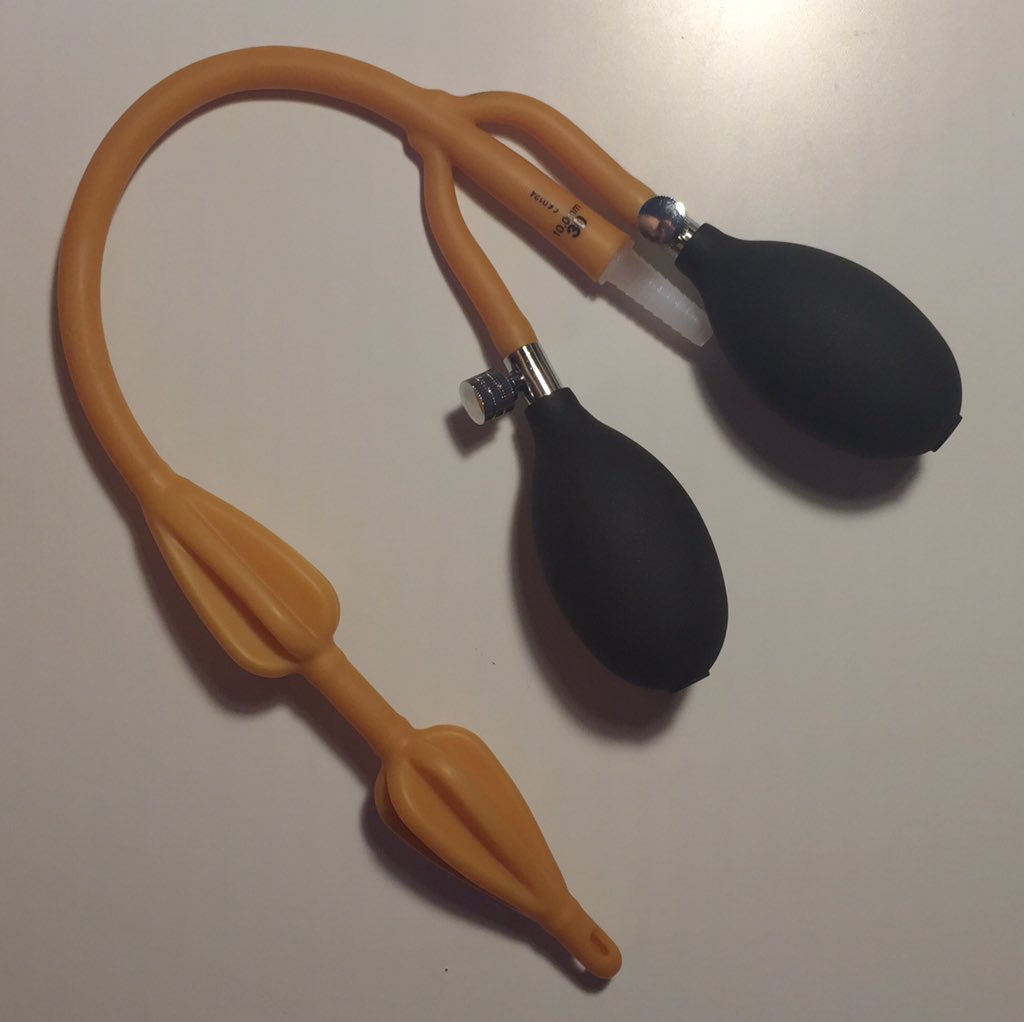 et me wrong – I was still beginning to sob and my ass was stinging like hell when he finished, but it wasn’t “blistered.” I then felt the cold lube go into my anus. The bulb went in easily and Milord began to pump it up. He used a double balloon type so there was no way it would come out until he took it out. I cringed a bit when the cool liquid began to enter my bowels. He controlled the flow so that it was slow and steady. Nonetheless, I began to cramp and long before the flow stopped, I felt bloated and uncomfortable. Finally, it stopped. By this time I was indeed sobbing. The cramping was becoming more severe and before he said it, I figured out what type of enema he had giving me. Milk and Molasses. I’d be gassy for hours!!

“That’s good. Now, you have fifteen minutes of cock sucking, my love, before I relieve you of your burden.”

Sniffling, I lifted my head but stayed on my knees. His cock was already released from his trousers. I tried as hard as I could to ignore the terrible cramping and focus on his magnificent cock, but twice I cried out and released him. Each time he squeezed my nipples and twisted them, refocusing my attention. Eventually, he stepped back, lifted my chin and kissed me.

“Now, into the shower with you. I’ll release you in there. I have a feeling you’ll need to clean the shower shorter after,” he chuckled.

My cheeks flamed with embarrassment. He was quite right. He also stood there and supervised both my release and the cleaning. When everything was spic and span again, he grabbed some towels and led me to the bed. “No need to let that nicely cleaned ass go to waste,” he said.